Google‘s project Aristotle came to the conclusion that the top of the 5 key dynamics for high performing teams is psychological safety. If you are in an environment where you feel save, you start to thrive, you are willing to take risks, try out new things, fail and learn. You leave the safe path and start searching your own way, exploring alternatives and new solutions. 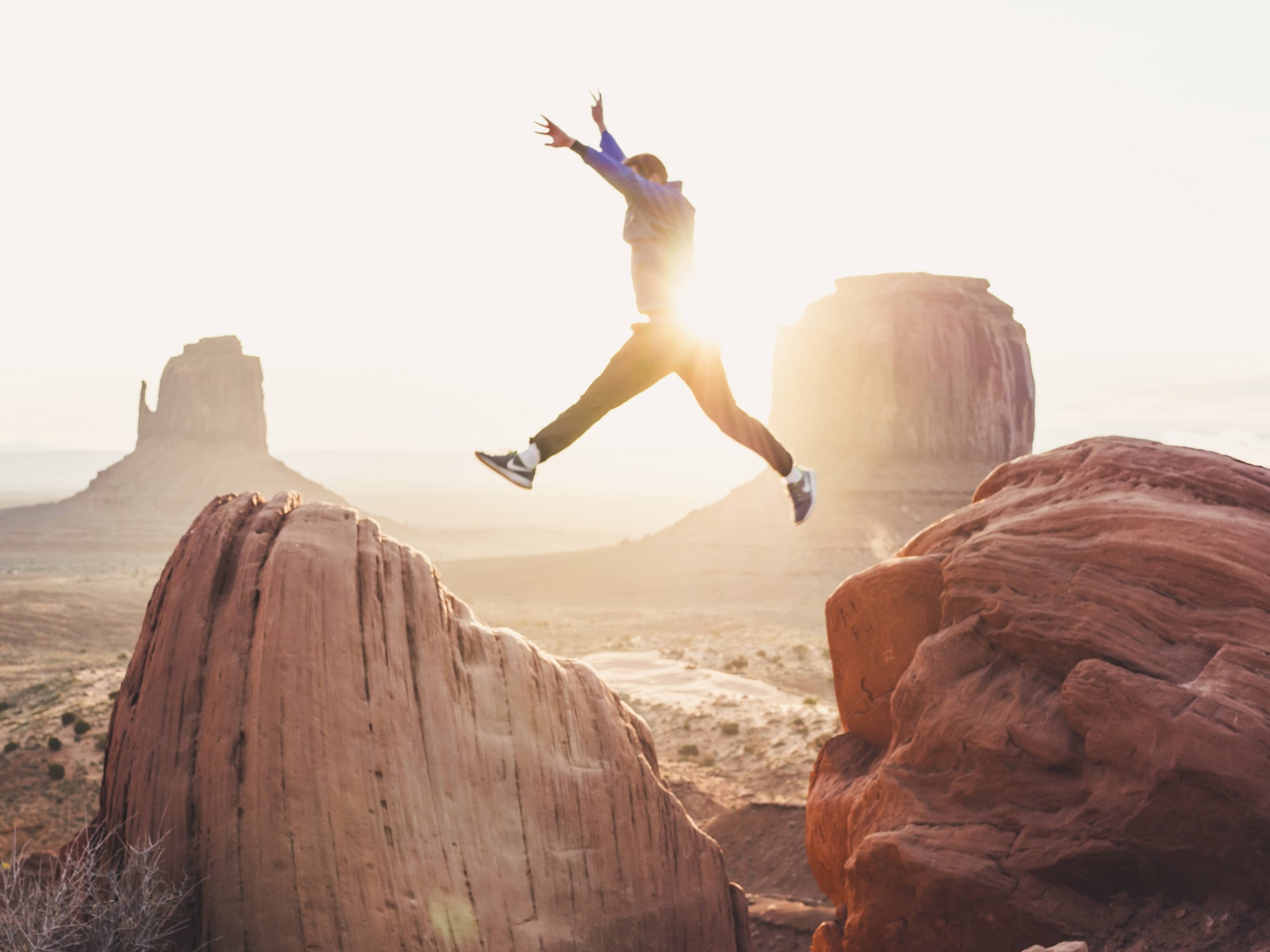 Photo by Doran Erickson on Unsplash

Reflecting about that I see the differences in the teams I have worked in:

There were teams where I could sense from the beginning that it is not a safe place. The team members stuck to the rules and reminded each other constantly about what is right or wrong. Coming into such a team with ideas and a drive to challenge and change is very interesting. I ran into perceived walls of „this is not how it’s done here, our boss would not like this, we have always done it the other way“. The effect that I saw in that team were a group of people who were dutiful soldiers, doing the tasks and processes as ordered, in the same way as they always were. What a loss of potential! My colleagues knew what they were doing, they had good ideas about what to improve, but they did not voice them. The spark and innovation power that was glowing in some of them, was hidden, due to fear of being told to be wrong.

In hindsight I think the leader wanted progress and improvement but her reaction to mistakes was to show their temper openly and blame their colleagues, also in front of others. The result in behavior of the team was to try and avoid mistakes. And that is easiest when you follow the processes you know. They did not feel safe, they were afraid to loose their jobs. I don’t know if this was a behavior desired by the leader.

And then there were these other teams I was part of. I joined them and quickly realized: things are different here. I have the autonomy to design, develop, implement new concepts and the result is challenged but valued. The whole atmosphere was a completely different one. My colleagues felt stressed due to a lot of work, but there was positive energy. There was a feeling of togetherness, joking around, telling each other openly when things go wrong or you have a bad week, being sad when someone leaves the team. In this Environment I felt save to come along with observations and new ideas, try something and adjust if the result was not as expected. There was a glow of progress, optimism and confidence which carried me and made me challenge my own boundaries and take risks on unknown ground, like planning and facilitating workshops, speaking in front of big groups of people, standing my ground at executive meetings. It was an environment where I felt save. My leader and my colleagues believed that we act with good intentions and want to achieve the best for the team, not for ourselves (though that can be the same as well). The result is that work feels like a lot of fun – and achieved great results, much more than in the other example.

For sure you have different types of people on a team, needing different levels of safety

But it is in the leaders responsibility to understand what is needed and give it to the team members (see here the link to Harvard Business Review on how to build psychological safety) . No leader is perfect, everyone has their blind spot. And if a team has support and is coached to create such a trustful and safe culture it can compensate for the leader‘s blind spots. The team can even help the leader develop. Because within their team they also are in an environment where they can admit and reflect on these blind spots.